Built by the most renowned architects in medieval Europe from both Italy and Croatia. Surrounding the old town, almost 2km in length (1.46 miles) with impressive defence systems. They are considered to be one of the greatest fortification systems in medieval Europe as they have never fallen during this period.

Get a unique bird`s eye view of the most important parts of the old town, filming locations of Game of Thrones, archipelago of Dubrovnik, and a deeper sense of Dubrovnik’s architectural solutions in building both the fortifications and the old town 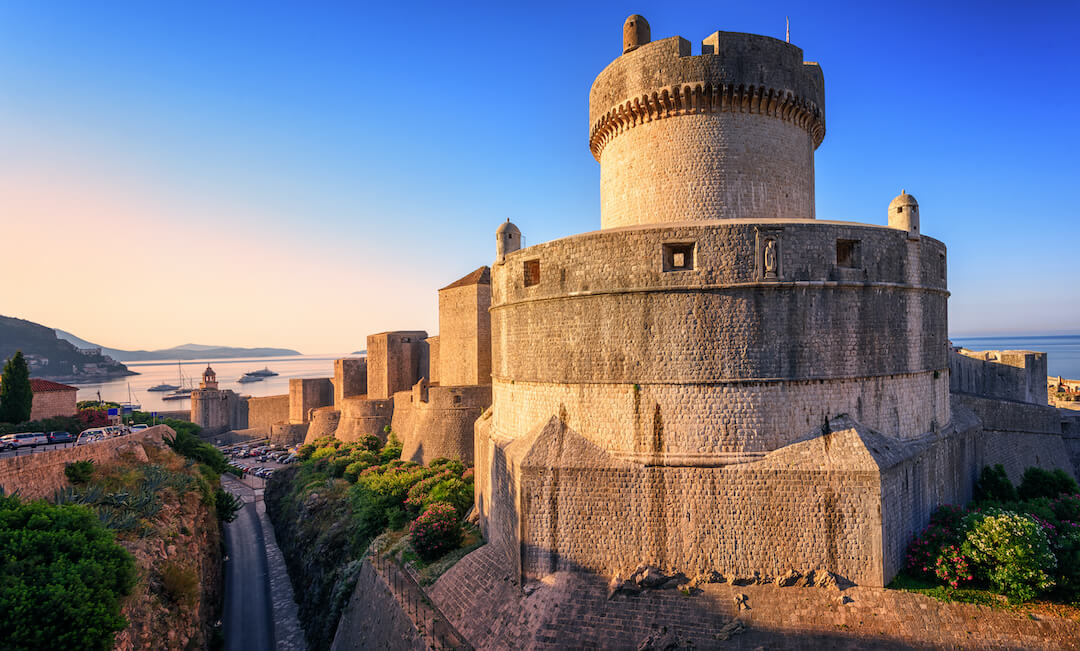 When you see the sights from city walls it will make perfect sense why Dubrovnik was the capital of the Seven kingdoms in Game of Throne sand why were the city walls and their towers used in so many shots.

After the city walls, we will go to one more equally stunning fort, the St. Lawrence fort. The first fortification of Dubrovnik holds a special place in our history as the greatest symbol of the most important thing for medieval citizens of Dubrovnik (Ragusians) – FREEDOM.

The motto of the Republic of Dubrovnik was “Freedom is not to be sold for all the gold in the world”. Dubrovnik as one of the first republics putting freedom as a constitutional right explains how much we firmly believed in the human right to be free. St. Lawrence fort also had a special place in Game of Thrones as the Red Keep and hosted many of the Game of Thrones scenes.

1. How to recognise our guides?
2. Amerling fountain
3. City walls 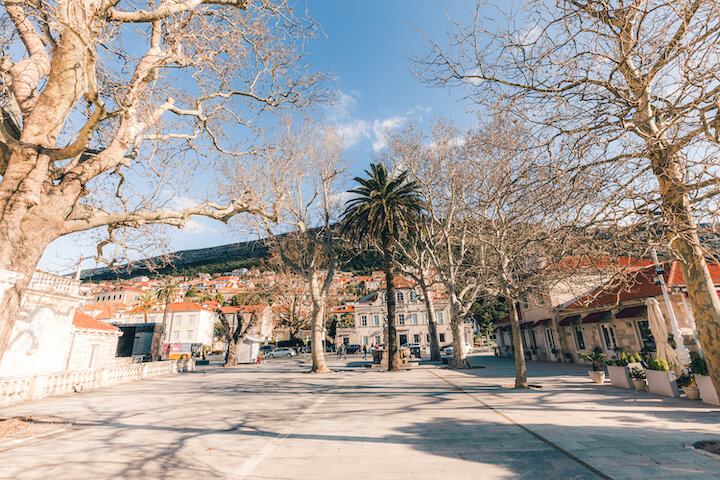 We will meet you at Brsalje street Amerling fountain, Pile square (main entrance at the old town)
2. City walls 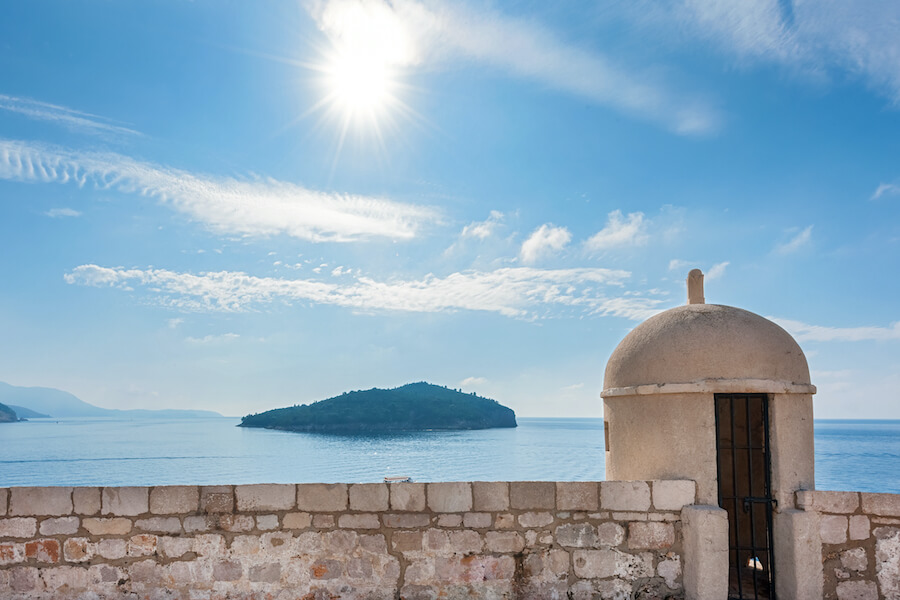 We will take you to the city walls after purchasing entrance tickets. There will begin our journey through history combined with Game of Thrones filming locations.
1. How to recognise our guides?
2. Amerling fountain
3. City walls

We will meet you at Brsalje street Amerling fountain, Pile square (main entrance at the old town)
3. Park Gradac 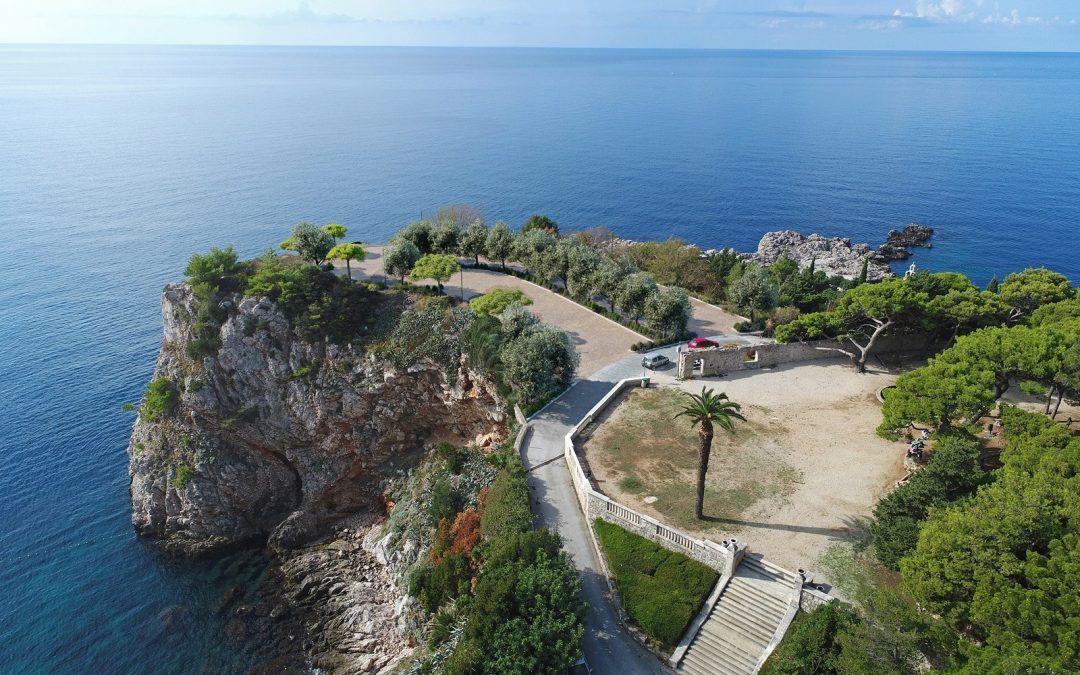 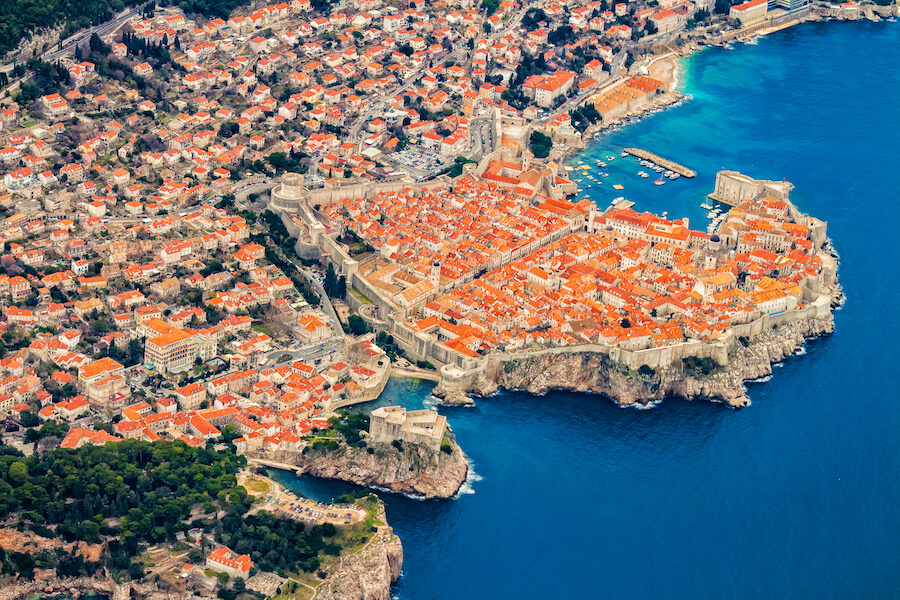 The heart of Dubrovnik and Kings landing 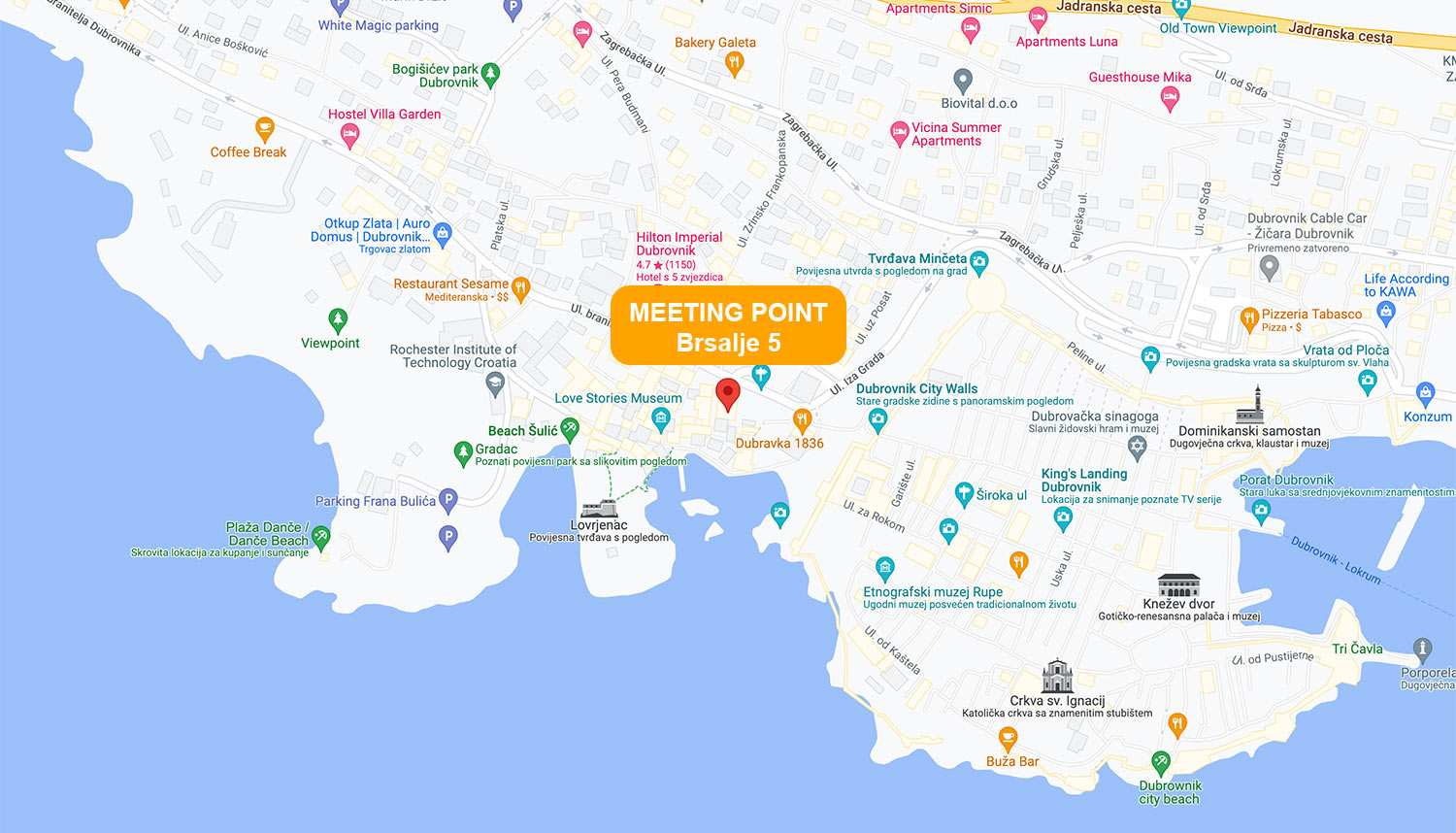